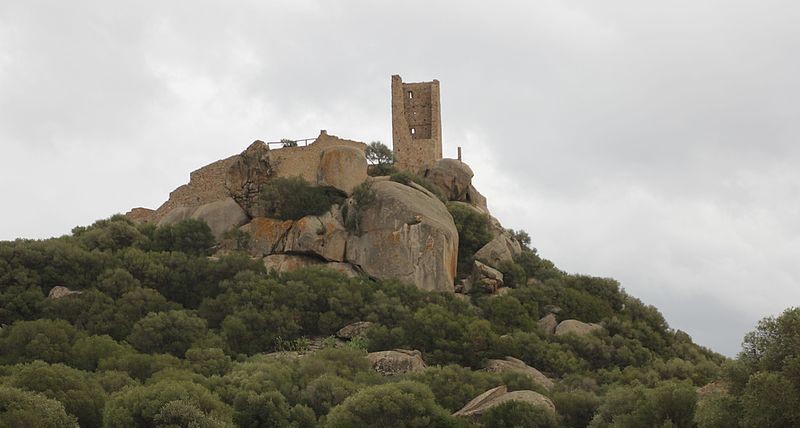 What to do in Olbia during the holidays: visit the best archaeological sites of the city

Among the many activities that can be done on holiday of certain interest are those “to visit” in places where history tells the culture and traditions of a people. In fact, cultural tourism has always been part of the holiday because it is the best way to get to know the place you visit and enrich your knowledge. A few km from our rural hotel 10 minutes from Olbia for example, the archaeological sites with the giants tomb of Su Monte de s’Ape of the Nuragic era and the medieval castle of Pedres are worthy of note.

To reach the area just take the road to Loiri and after 3 km follow the signs. We arrive at the foot of the mountain where we first glimpse the giant’s tombs. The complex, of the nuragic age, is composed of a main elongated stone with a small hole at the base that is in the middle of a lower row of stones. Behind the largest stele opens a kind of corridor, that is, the exedra, a sacred area reserved for sacrifices and offers that with its 18 meters in length is the longest among all the graves found.

Going up the mountain instead we arrive at the top where stands the castle of Pedres, sentinel of the Gulf of Olbia. Located at 89 meters in height, the castle was built between 1296 and 1322 during the Pisan-Aragonese domination period during the ascent of the Visconti family. It is characterized by two squares, one upper and one lower, surrounded by polygonal walls, reachable through stairs built with large granite boulders. Its position allowed to control the territory up to the Gulf of Olbia. In 1339 the castle was entrusted to the hospital friars of Saint John of Jerusalem. From the second half of the fourteenth century it was occupied by the Aragonese and then by the Giudicato of Arborea. He then met a definitive abandonment at the beginning of the fifteenth century, coinciding with the decline and depopulation of Civita (later Terranova Pausania).

The advice is to visit this area at sunset to enjoy a view and a show that only the Gulf of Olbia can give away!

COVID 19: our policies
for prevention and
safety of our guests,
read more.
Click here.